We offer Coriolis mass flow meters that measure both the velocity and density independently through vibrations and phase shifts as the fluid flows through the two flow tubes of the meter. A Mass flow meter can be used to measure any liquid. It can usually handle a two phase fluid with bubbling of about 5%. There is a pressure drop as the fluid flows through a Mass flow meter. This type of flow meter has no moving parts and is extremely accurate, since two independent measurements provide the mass flow rate. Owing to the accuracy, these are ideally suited for custody transfer applications. Since the liquid properties are not used in the measurement, these can also be used for steam, LPG, hydrocarbons, conducting or non-conducting fluids, making it an extremely versatile meter. 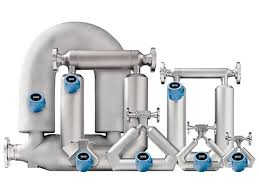 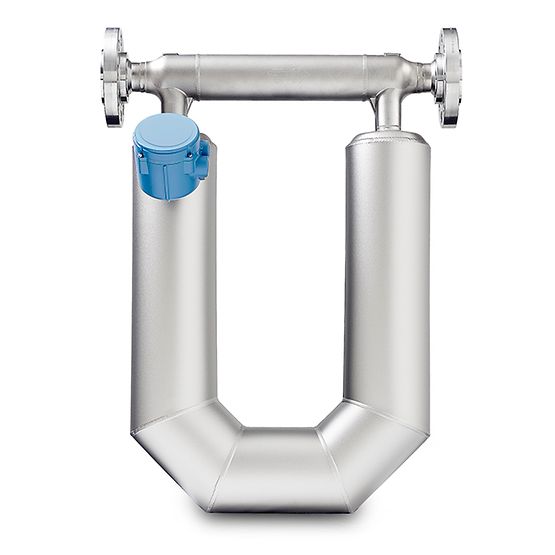 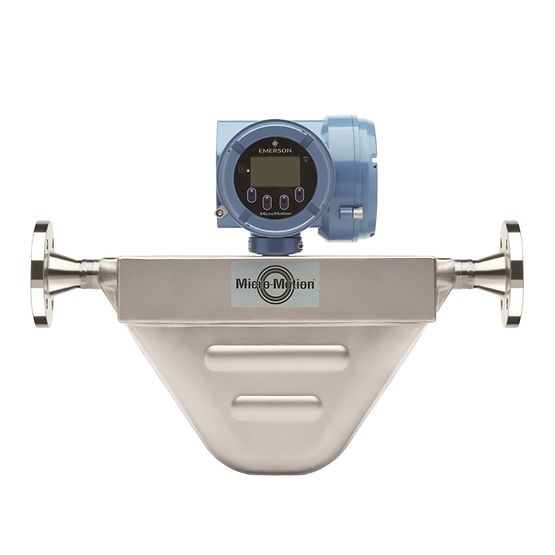 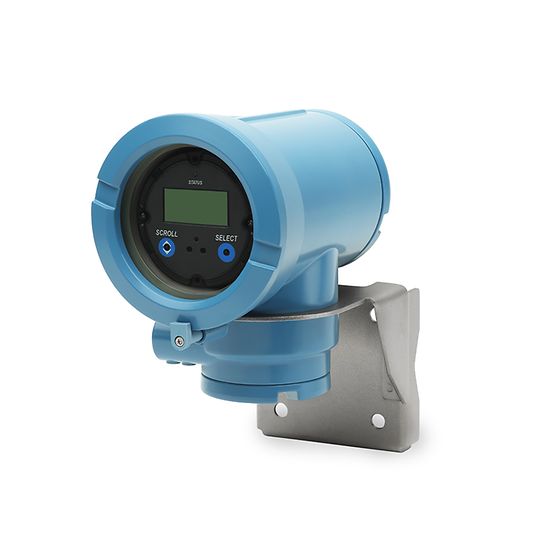 Micro Motion 3500 and 3700 Controller and Transmitter 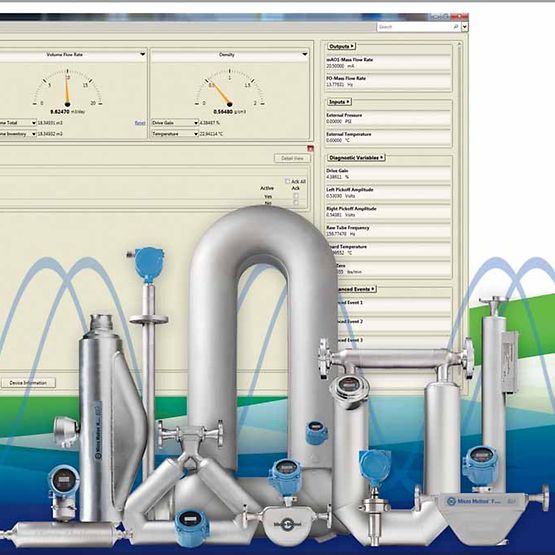